WELCOME TO THE INNER SANCTUM

DeraGods is a collection of Hedera NFTs- unique digital collectibles building Paradise in the metaverse while focusing on solid community engagement as a foundation to our destination. Each mint gives you exclusive access to our inner sanctum of decentralized web3 world-building on Hashgraph Technology. 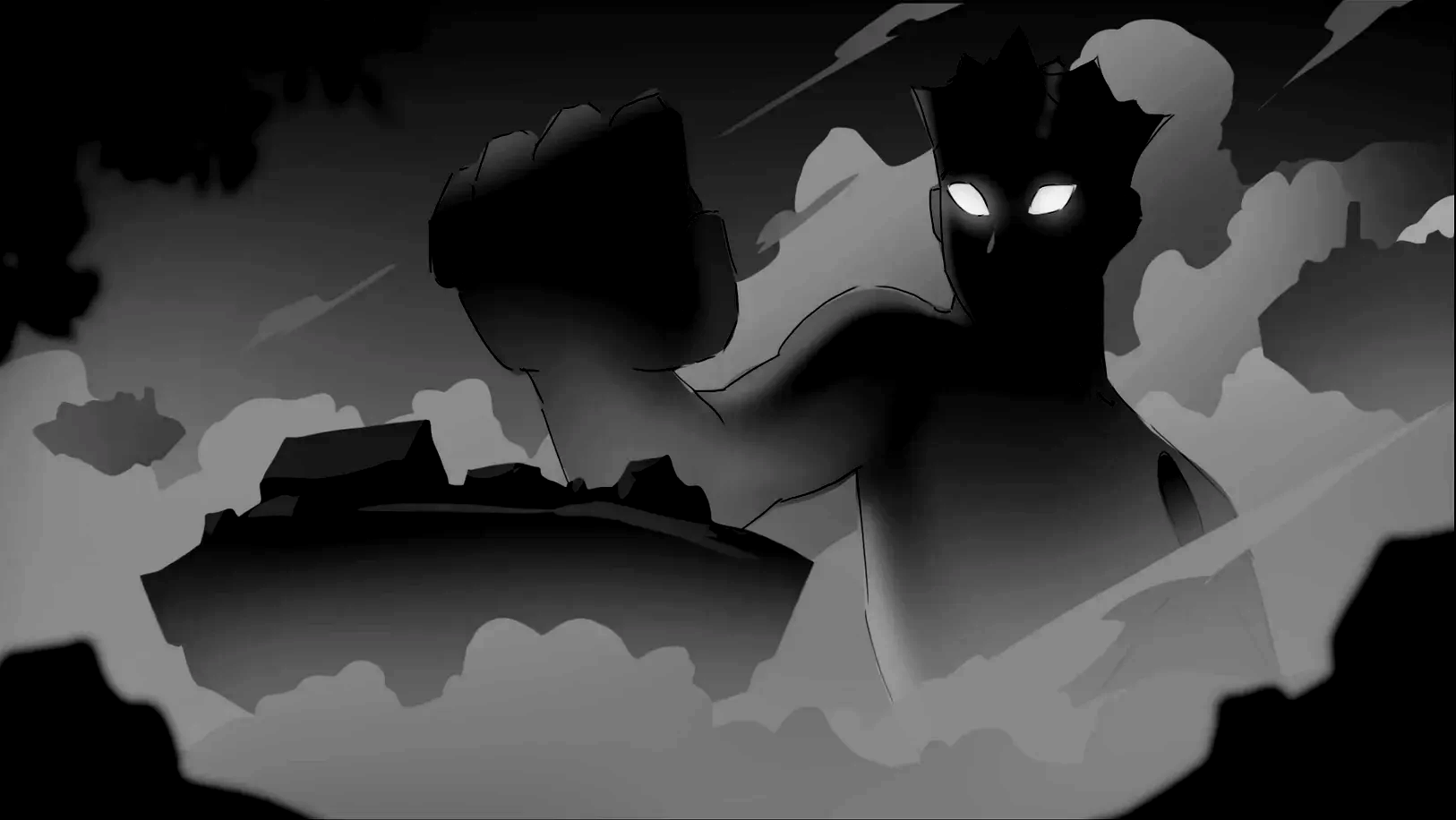 Weeks elapsed for 3D-Earth after the mothership left the 9th Dimension due to the signal from the hearts of men for freedom & equity. Once the gods got here, they knew they had to set up an imperial fortitude with their mental prowess to ward off the different factions of spirits that organized to prevent their rise, but the DeraGods already recruited a supreme faction of builders code-named ORDER OF HASHPACKS. All took an oath to B.U.I.D.L(Bring Utility Into Distributed Ledger). They helped solve most of the issues that caused stagnation in the ecosystem causing it to thrive and flourish. This made them targets by the ruinous powers of centralization pushing them to execute operations from the shadows of the inner sanctum.

The Degen Lords, Alpha Lords & Hash Lords ensured no FUD could penetrate the gates of paradise in HederaSphere. By the power of the faith scale that dispersed any unbeliever that had no Zap. Their knowledge caused a ripple effect of impact that influenced the whole ecosystem around them and began sprouting more creativity, freedom & the manifestation of new ideas that ended up blossoming into one big ecosystem of divine radiance & bliss.

This is where the Gods Assemble Do you have your key? 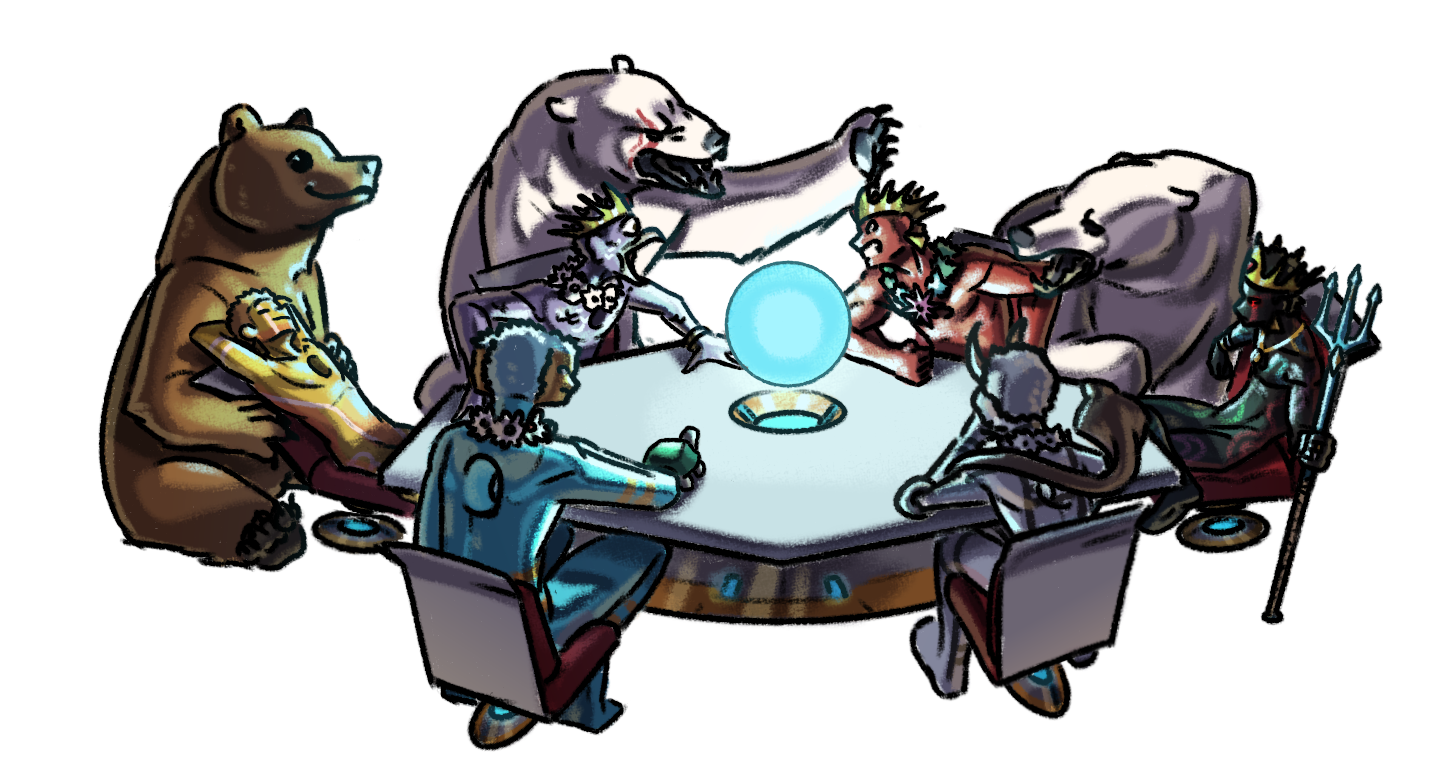 It's the duty of DeraGods to build & secure virtual assets in the best part of the metaverse, its digital ecosystem counterparts, and beyond so we can accrue value for our community. 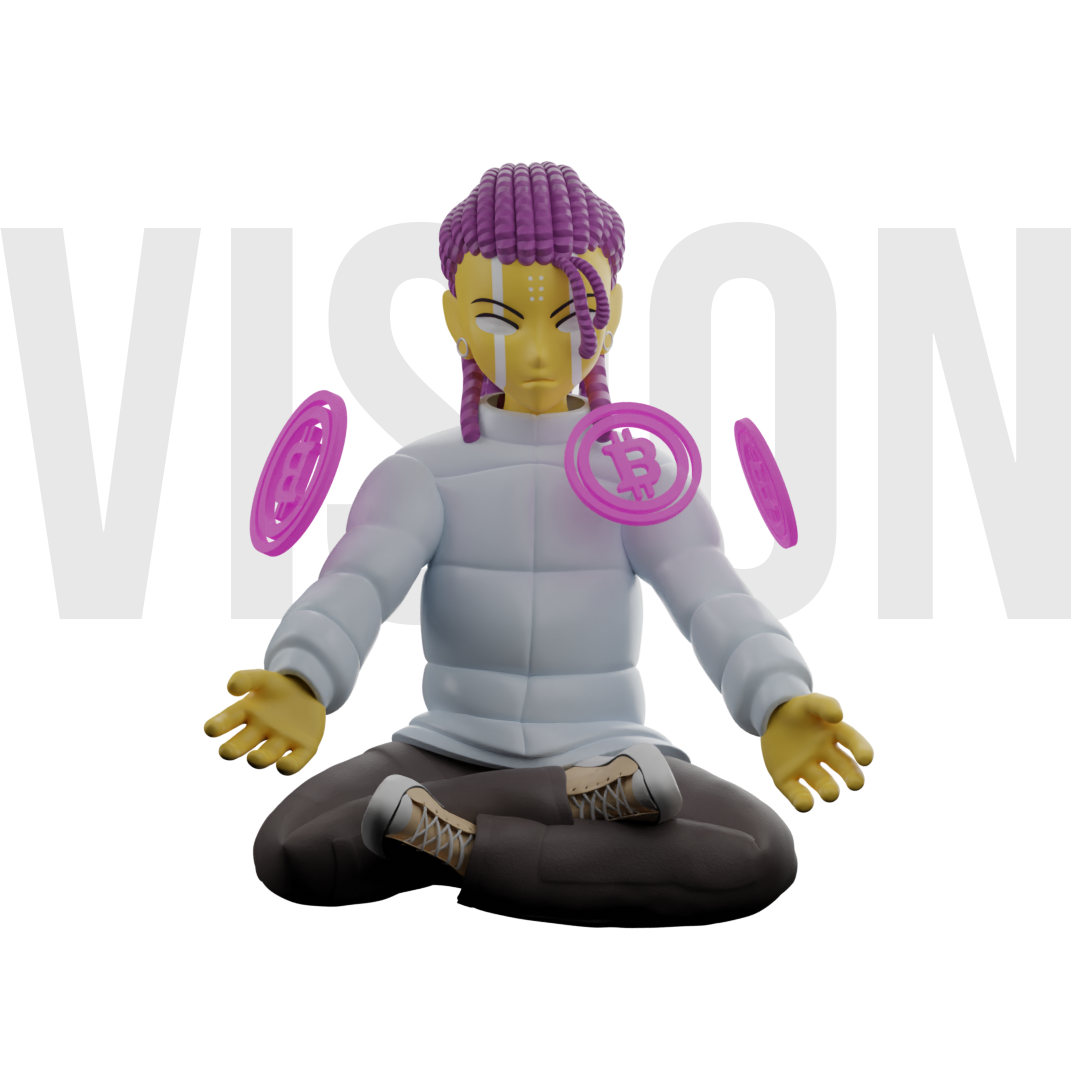 To become a well-known web3 brand supported by a thriving community of innovators, trailblazers, and builders. We pool our resources through guidance, focus and intention, birthing our ideas to life - from creating new worlds to immersive software solutions; the only limit is our minds.

What is the total supply?

There will only ever be 303 DeraGods in existence. These gods would end up creating cyberspaces of their own which will be ruled by their laws of physics, chemistry, and sciences yet to be seen or heard by any in all of the Hedera ecosystem and beyond.

The DeraGods chose Hedera Hashgraph as the top Decentralized Ledger Technology that supersedes the blockchain due to its underlying consensus algorithm for laser-fast transactions and trustworthy security. Doing all of this while being carbon negative is proof of the vibrant nature of the technology. The DeraGods believe Hedera Hashgraph is highly undervalued and are working to shed some light on the community.

What is the utility?

Scroll up to see the Whitepaper

What are the funds used for?

100% of proceeds go to Plutopeer Ventures, a web3 venture studio that would manage the asset allocation and distribution spanning across multi-chains and metaverses in order to bring our big plans to fruition.

What is the faith scale tax system?

The faith scale tax system is a taxing mechanism we are working on to bless holders of our NFT by how much faith they have in the project. This scale system would be allocated to each holder based on their overall online presence, their comments on the project, the length of holding our NFTs, shilling, and many more effective strategies yet to be announced.

What are the secondary royalties?

Plutopeer Ventures would receive 8% of all secondary sales. These proceeds would be used to effectively run the smooth operation of the protocol by hiring more employees, funding operations, and delivering more value to our robust community.